If you believe your phone is expensive, think again! New iPhones can cost upwards of $1,000, which is prohibitively expensive for most people.

However, this is not the case for the owners of the phones on this list.

There are mobile phones, primarily iPhones, that are valued at over $1 million dollars and have been sold for that amount!

So, brace yourself, because this list of the world’s ten most expensive phones will astound you!

The World’s Most Expensive Phones

These are the world’s ten most expensive phones:

Virtue is known for producing some of the finest premium phones in the world, and the Signature Cobra edition is no exception.

The Signature Cobra is one of eight limited-edition phones, each costing $310,000.

Boucheron Vertu, a jewelry company in France, came up with the idea for it. It was made by hand in the United Kingdom.

The Cobra, which wraps itself around the handset, is made of solid gold and contains 439 rubies and two emeralds, in addition to the phone itself being gold-plated.

Because only eight have ever been known to exist, getting your hands on one, even if you’re highly connected, may be a nightmare.

Following that is this stunning $488,150 phone from Goldvish, a well-known Swedish brand.

The Revolution is one of the most expensive phones ever made, as it is part of a thirty-two-unit series.

The phone’s form is notably distinct from others, adding to its exclusivity.

If that wasn’t enough, the phone also comes with a Fredric Jouvenot detachable analog watch.

Why not reward yourself if you have nearly half a million dollars to spend?

The Las Vegas Jackpot by Gresso, a world-famous accessories designer, is ranked seventh.

One of the most expensive phones in the world can be yours for a cool $1 million.

Each phone comes with its own unique number engraved on the rear, as part of a limited edition series of only three pieces.

The phone is made up of 138 grams of gold and black diamonds that weigh 45.5 carats each.

If you like different textures on your phone, the rear panel is crafted from valuable wood from a two-hundred-year-old African tree.

In addition, every key on the phone has been hand-polished with 32-carat gem sapphires.

The Le Million by Goldvish, a well-known luxury brand, is the latest phone to break the $1 million barrier.

It was the most expensive and exclusive phone in the world when it first came out. The Guinness Book of Records said it was.

Emmanuel Gueit, a jewelry and watch designer, created the phone.

It’s made of 18-karat white gold and features 120 carats of VVS-1 diamonds set in it, as well as a sapphire glass display box.

Goldvish only produced three phones as part of a limited edition series, so getting your hands on one will be difficult.

The Diamond Crypto Smartphone was originally thought to be the world’s most expensive phone.

JSC Ancort created the phone, which was manufactured by Aloisson.

In addition, the phone is studded with fifty diamonds, including ten rare blue-cloured diamonds.

Macassar ebony is used to make the minimal quantity of wood on the sides of the phone.

The software that runs on the phone has been made to protect the owner’s private information in a way that isn’t possible with other encryption methods.

The iPhone 3G Kings Button, which costs $2.5 million, is the world’s sixth most expensive phone.

The phone is made of 18-karat yellow, white, and rose gold. It was designed by Austrian designer Peter Alisson, and he came up with the idea.

One hundred and thirty-eight diamonds adorn the white gold strip that runs around the whole edge of the phone.

The 6.6-carat single-cut diamond that replaces the iPhone’s original home button is perhaps the most significant and lavish element of the iPhone.

I don’t know what luxury is if pushing a 6.6-carat diamond to move your apps around isn’t it!

The phone is thought to be one of the most beautiful on the market and is very popular with people who like phones.

The Goldstriker 3GS Supreme has many of the same characteristics as the 3G Kings Button, but it has more carats.

Stuart Hughes’ phone is built of two hundred and seventy-one grams of twenty-two-karat gold and is another successful innovation.

The Goldstriker sports a single-cut diamond for a home button, just like the Kings Button, but this one is a massive 7.1 carats.

If the phone doesn’t make an impression on you on its own, the packing and presentation might!

When you buy a Goldstriker iPhone 3GS Supreme, you’ll get a solid granite box, which is constructed from a single piece of granite and is adorned with top-grain leather and Kashmir gold.

This Apple iPhone 4 Diamond Rose Edition is the world’s third most expensive phone.

Only two phones have been made to date in order to keep them exclusive, and each one was totally customized for its owners.

The phone is built of solid rose gold and features a total of 500 carats of diamonds, with fifty-three diamonds adorning the Apple logo.

The home button, like the last two phones on our list, is composed of a single-cut pink diamond weighing 7.4 carats.

If you’re into packaging, you’ll be happy to learn that $8 million will get you a solid granite presentation box like the Goldstriker Supreme and Kings Button.

Stuart Hughes’s next iPhone is worth a whopping $9.4 million, making it yet another one of the most expensive phones in the world.

With the title of second-most expensive phone in the world, there are high expectations. Having said that, the Elite Gold iPhone 4 does not disappoint.

The handcrafted phone has a five-hundred and one-hundred-carat diamond coating, as well as a twenty-four-carat gold back panel and logo.

An 8.6-carat diamond is used to make the home button. The logo has 53 diamonds to make it even more impressive.

To top it off, the phone arrives in a massive box. It’s more of a chest in reality. It’s composed of pure platinum and features genuine polished T-Rex dinosaur bone.

Opals, Star Sunstone, Rutile Quartz, Charoite, and Pietersite are some of the rare and valuable gemstones that are used.

The Falcon Supernova is a personalised iPhone 6 that debuted in 2004 and is covered in 24 carat gold with a big pink diamond on the back.

It’s also platinum-coated and has hack-protection technology to keep the owner’s information safe from people who might want to see it.

It may not be the most attractive phone on the list, but it is the most expensive phone in the world, so it deserves credit for that!

We hope you enjoyed our list of the world’s ten most expensive phones. So, do you think you’ll be able to purchase one of these anytime soon?

It still astounds us that there is a market for anything like this. However, everything is relative, so if you have some extra cash and want to stand out from the crowd, why not?!

Here’s a short recap of the 10 most expensive phones in the world:

What is your most expensive phone? Leave us a comment 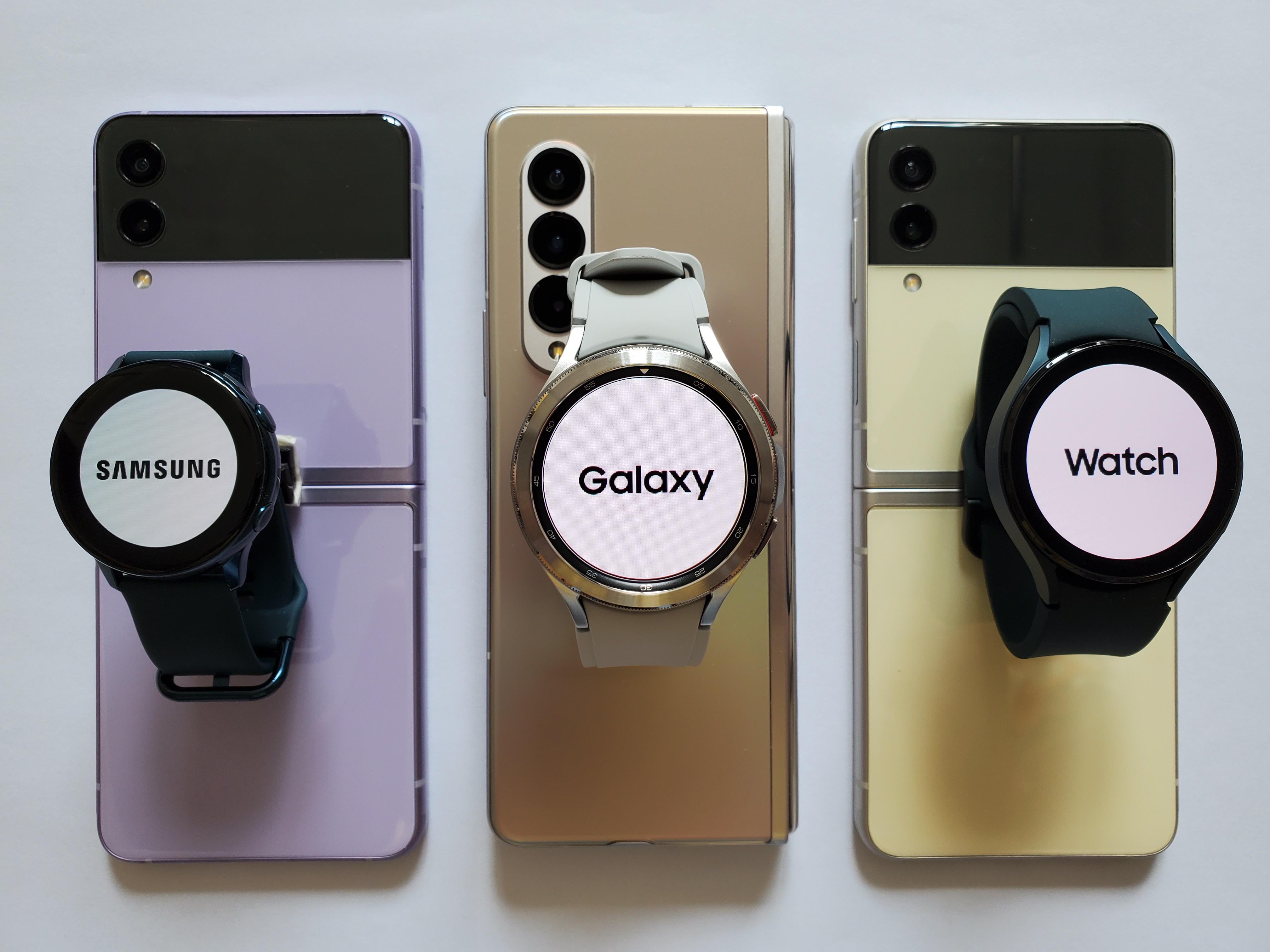